by NDROMEDA & THE FLYING DUTCHMAN (triphop) 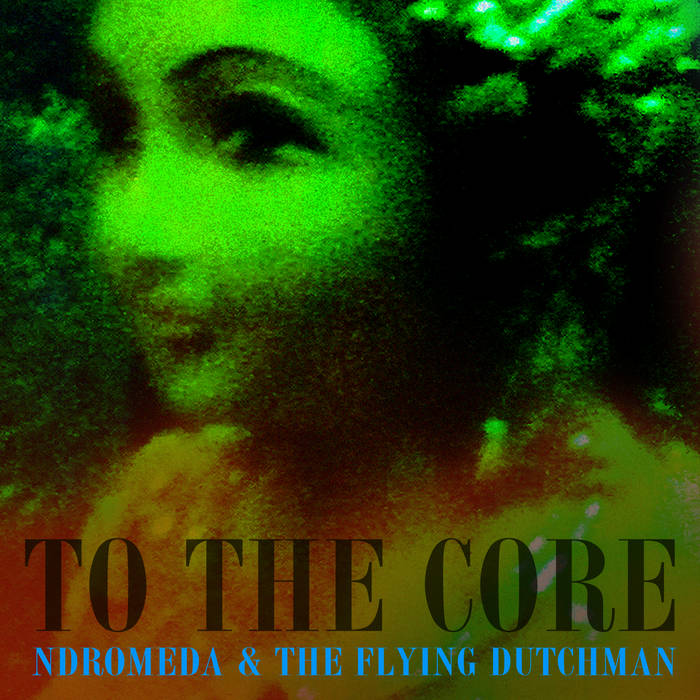 "The more i listen to this, the more I realize that there's a particularly European psychedelia at work - far more doors of perception than the more rock & roll starting point that is fear and loathing..... good words would probably include lush, dream-like, minimalist, kinetic and intriguing, i'm fairly sure they've been at the Weather Report, and they're probably no strangers to either Portishead or Dub Syndicate, all of which are good things".

Original recordings from 1999/2000, tracks taken form the albums "Trip To The Core" and "Pathfinder" by The Flying Dutchman, previously released by Essential Dance Music (Europe) and Tone Casualties (USA/Japan).

Produced and recorded by Hanyo van Oosterom (aka The Flying Dutchman,Nucaveman, White Eagle Jones) at Numoonlab Studio, Rotterdam, the Netherlands