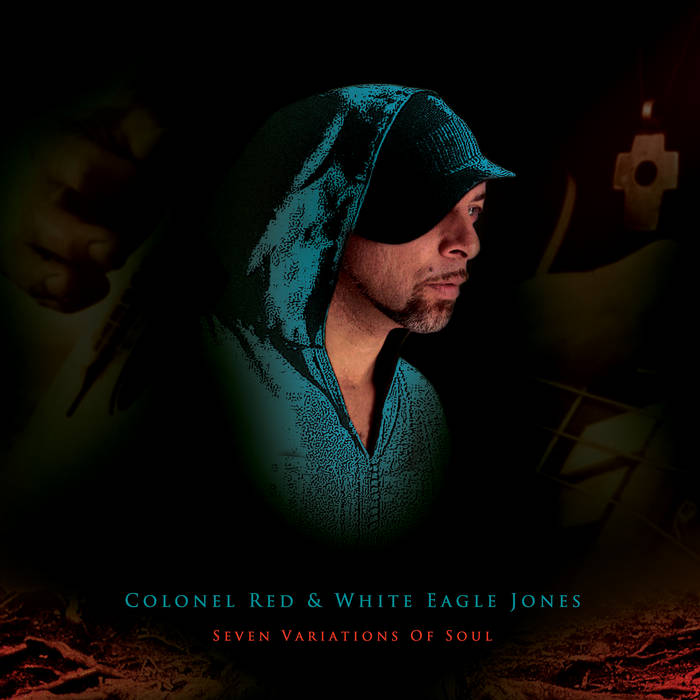 this album has never been released

"at the crossroads from soundscapes into songwriting (2006) i met nicholas romillie aka colonel red at the numoonlab sessions, we spent wonderful days in my studio exploring ambient vibes, new acoustic scapes, writing songs beyond the limits of the expected, we did not see this coming, with the help of our good friend ocki klootwijk at rocktown studios we took our time to develop and finish these surrealistic sketches, adding oldschool drums, bass, percussion, keys and guitars to make them land and get rooted, it was an amazing adventure, when we finished we got on with our lives, we never published the tracks, why? who knows? it was almost like a story too good to be true, now seven years later the time seems right to share the music, to bring it all out there, here it is: "SEVEN variations of soul", hope that you will enjoy and experience it in the way we did, it has been made without compromises and with only one ambition: the adventure of sound and the love of music, a friendship for life".