One Moment, Not Separate 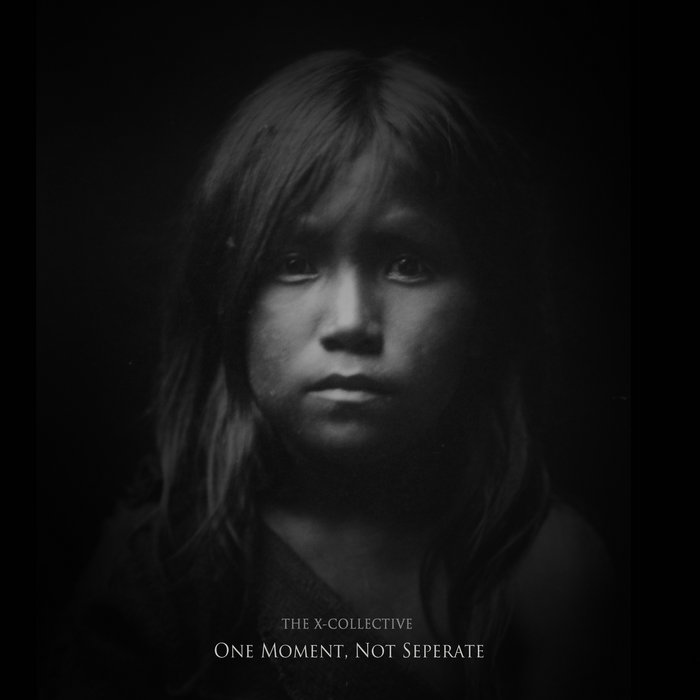 A collage of manipulated samples.

Recorded and produced in a few days, November 2015 by Hanyo van Oosterom, Rotterdam The Netherlands.
Sampled from the Numoonlab soundlibrary, Freesound.org, Youtube, field recordings and much more.
Not for sale. Only streaming free listening

"Inspired by my visit at the house of the American poet Robert Lax (1915-2000) on Patmos, Greece October 2015. Back home I started making random samples from Youtube and creating soundscapes. All loops are realtime and randomly put together. While doing this i got the test vinyl of the "Original Recordings" by CHI, that we made 30 years ago. To be released in 2016 by Astral Industries (UK). It felt like the circle was closed.

"My first ambient track ever was called Hopi (1983). This new soundscape closes with a Hopi message. The photo is a Hopi Angel (this is what i googled). The soundscape created itself. I was only putting it together. It all came random and easily.

"A collective of sounds and voices from around the world. You'll hear poetry by Robert Lax, a Bukovski reading by To Waits, samples of Sun Ra, Nikos Eliou (Patmos), Koos Derwort (CHI) the voice of Nelson Mandela, John Cage, Inayat Khan, Ram Dass and much, much more. Hope you'll like it".

Some samples have been used for the Bamboo Recordings, released by Astral Industries August 2016. Other parts may appear in my new recordings called "Mantra Music", to be released in 2017(TBA).

"If you like to listen to some more soundscapes, check out these links.