by THE FLYING DUTCHMAN (triphop, soundscapes) 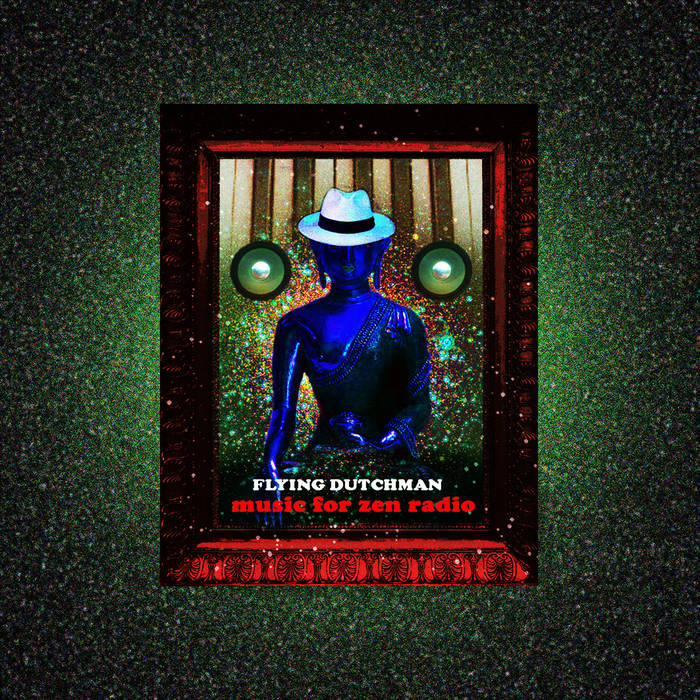 "a shifting mass of samples, atmospheric keyboards, and brooding beats, sounds for all the world like a collaboration between bill laswell and jon hassell" (barnes & noble)

"you don't just listen to this once, you have to play it over and over, then you can let it flow around you like background noise, then you sort of realize the worth of the production, the way it seeps into your consciousness, music for zen radio has an ethereal quality to it" (legends magazine)

"cool rhythmic backbones overlaid with shimmering electronics and punctuated by funky bass, all have strong production elements involved, which comes as no surprise with this artist's material, add trip-hop, electronica and disco to this melting pot of eclectic musical notions and you still won't cover it" (bizarre)