Into The Lazy Eye 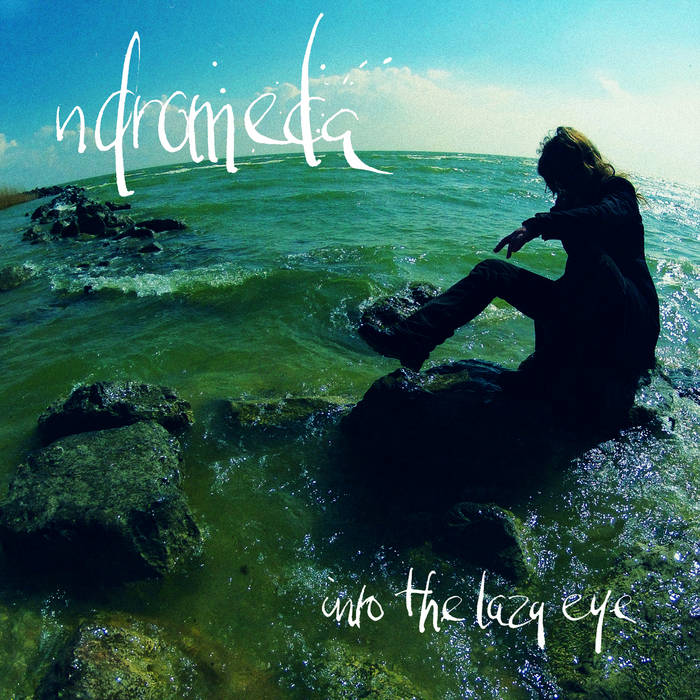 first (video)single: "you crossed my mind"
music by ciska ruitenberg aka ndromeda
film by jeanine luxembourg www.cineluxembourg.nl
watch it at youtube:
www.youtube.com/watch?v=kE7MVpXcFAM

"timeless countrynoir from the lowlands, ndromeda is dark, lovely and sweet at the same time, some tracks (1,2,4,6,7,8) sound like a mix of ry cooder, patti smith and joni mitchell, other pieces (3,5,10) have a touch of portishead, (the late) talk talk and rickie lee jones' "ghosty head", must see her live (solo or with a band), she's been around.....".